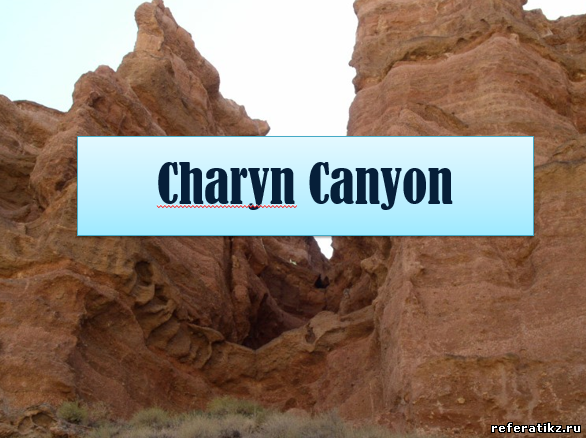 The Charyn Canyon is located in the Charyn National Park  about 215km east of Almaty and approximately a 3 hour drive via the A 351 and A 352.


The Canyon has been described as the Grand Canyon’s little brother.  This is not to detract from the sheer splendor of the canyon itself.  The vista of dramatic erosion made by the river Charyn below and the elements has created a dramatic and impressive landscape.

The Canyon itself is approximately 150 km long, and, in places up to 300 meters deep.
One area of particular interest, is an area of 2km called the Valley of Castles, due to the pillars and rock formations forming imposing, almost man made structures.