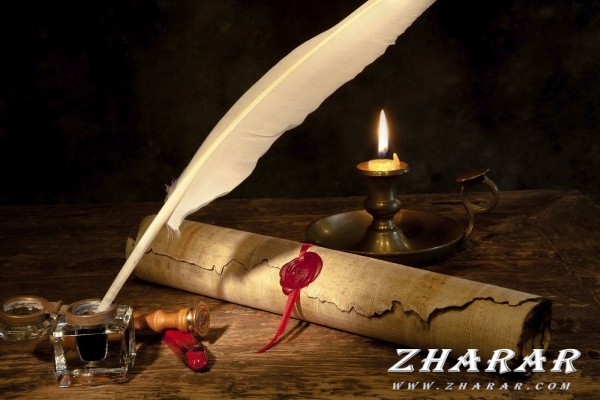 We are in the 21st century of information, when a free flow of ideas and views is increasingly intersecting huge distances and geographical boundaries. Mass communication, information today acquires a global character, its development, improvement becomes an important element of the development of society. In many countries, the state of affairs in the information industry is considered crucial for economic development. Countries make enormous efforts to make wide use of all types of communications. And for today the most powerful medium of information is television. Television is the most mass media outlets, covering those sections of the population that remain outside the influence of other media. Today it is almost impossible to imagine a society without television. Humanity in the 21st century is born with television and already understands its importance in the development of society. Therefore, I would like to consider in my article the development of television.

«Qazaqstan» is a Kazakh state television channel. The broadcasting commencement date is March 8, 1958. Programs are conducted only in the Kazakh language

To date, the «Qazaqstan» TV channel is the country’s largest media resource. The corporation includes 3 republican and 14 regional TV channels, as well as 4 radio and 36 sites. The technical equipment allows covering almost 100% of the territory of the Republic of Kazakhstan, as well as the border regions of Russia, Kyrgyzstan, Uzbekistan, Turkmenistan, China and Mongolia. Today’s technical equipment meets all the requirements of modern television broadcasting. This makes it possible to carry out information support for technically complex live broadcasts. One of the most important achievements of the channel is the undisputed leadership among the other participants in the media space for the propagation and popularization of the state language.

One of the best TV programs is «Tansholpan», which is being kept to this day. At the moment, a number of interesting and enticing programs are transmitted: «Basty takyryp», «Apta», «Kareket», etc. In my article I want to talk about some programs that are popular now.
In the program «Basty Takyrip» guests of the studio discuss the most important, relevant, interesting events taking place in Kazakhstan and abroad.

«Apta» is a weekly summary information and analysis program, which highlights the most important events that took place during the week with the country and the world. In addition, the program addresses the acute problems of society through a journalistic investigation.
The basis of the «Qareket» program is the fate of people. The heroes of the program are people who, despite all the adversity of life, were able to stand on their feet, to overcome all problems. In the program they tell in detail about their difficulties and problems, and how they did not break under the weight of life’s troubles. The program highlighting the fate of one hero clearly shows that you can not remain indifferent, heartless, hide from society, live outside societies

The «Dara Zhol» program tells about people who have made a special contribution in various spheres of life known in the Republic and beyond. The main character and his environment are in the center of attention. Parents, teachers, colleagues, etc. Their stories reveal the personality of the hero from various sides.

«Zhaydarman» is a popular TV entertainment program for gay and resourceful people. Teleproject calls to disclose the main problems of modern society through humor, as well as preserve and develop national traditions and cultural values of the people. Propaganda of patriotism and national consciousness.

«Qazaqstan» TV channel is a national corporation that covers state information. Among the Kazakh mass media, the television channel «Kazakhstan» occupies a special place. The main tasks of the corporation are not only the coverage of political information and the supply of cognitive and entertaining programs, but also the coverage of national values and world culture, the idea of humanism and, of course, the promotion of friendship among the people of Kazakhstan, which serves as an example to the whole world.

The corporation has a modern talented creative team. The studios are equipped with modern engineering equipment. All this shows the intensive development of the Kazakhstani society and the correspondence of the prepared high-quality on-air materials to the requirements of the TV viewers of the XXI century.

The main achievements of the channel for today are the appearance of talk shows, entertainment, cognitive programs on the screen of the national television channel. Modern genres of television, which began only at the beginning of the XXI century, appear on the screens of domestic TV. This indicates that Kazakhstani television is in parallel with the world’s competitive countries.

Thanks to television projects, the television and radio company preserves the historical values of the people, evokes Kazakhstani patriotism, noting the role of the state Kazakh language. Thanks to new modern equipment, viewers can watch programs in a new high-quality format. 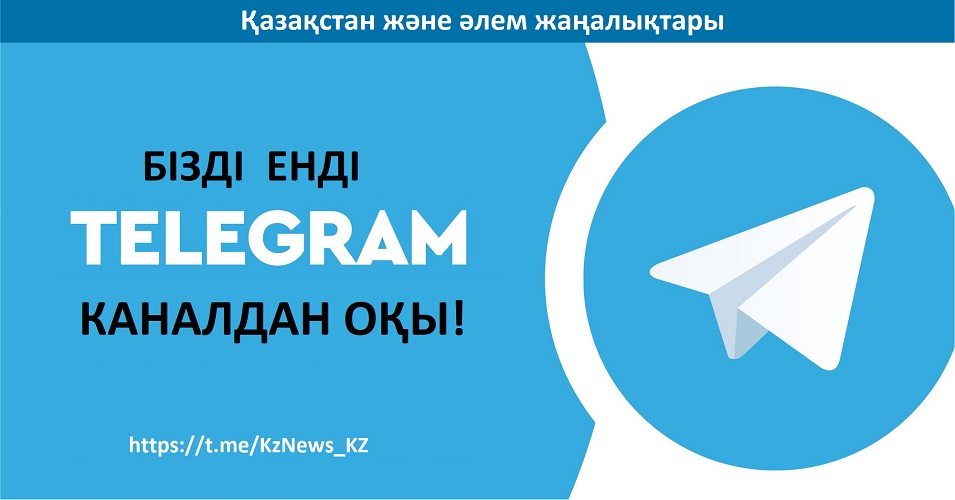